After doing laundry and stocking our cupboards, we headed into Zion National Park in Utah for a couple of weeks. Fortunately, there is one campground that is on a first come, first serve basis. We have learned the best way to get a space (not only here) is to arrive any day but Friday and Saturday and before noon. It is amazing to watch on Friday and Saturday everyone frantically racing around trying to find an open space. We even get knocks on our door asking if we're leaving. Dick calls it campground Bingo.
Zion National Park is one of our favorite places and so beautiful in the spring. The park has a great shuttle system along the canyon drive. We loved getting on the shuttle just before dusk. We would get off at different stops and walk the road to the next stop to catch it again. No other vehicles are allowed on this road so it's very quiet. At the Big Bend stop it was amazing watching the climbers on the 2000-ft sandstone cliffs. Some would make it down before dark and those that didn't we'd see hanging there in their hammocks for the night. Unreal!
I would make no rock climber. I decided to challenge myself on the Hidden Canyon trail by continuing on a narrow ledge, hanging on to chains, along a sheer sandstone drop off.  I was wondering what would happen if I met someone that wanted to pass me on that ledge. About half way up at the scariest, narrowest point, Dick says, "Stop right there I want to take your picture." There was no way I was going to stop, I was almost at a panic point and kept repeating to myself - you can do it - don't look down. On the way back down he led the way and snapped a few pictures. When we hiked to the Angel's Landing Trailhead, I hiked only as far as Scout's Landing and let Dick continue. I was warned it was even more dangerous than the Hidden Canyon trail and not for the faint of heart. You will also see pictures Dick took hiking that trail too.  DICK'S PICS OF ZION
We received word from Maggie that our Michigan friends, Joan and Phil Richardson, would be traveling to Zion. We enjoyed visiting both evenings they were there. Perfect timing.

In 1981, we met Mike Schlins while at a laundromat in Sitka, AK. He took us fishing and hiking and we had a wonderful eight days there. We also reconnected with him a few other times when he came to the Midwest, and then we lost touch for about 20 years. I reconnected with him on Facebook about a year ago. He had moved to Glendale, Utah, about 35 miles from Zion. He and his wife, Rochelle, invited us to park our motorhome in the parking area next to their B & B, the historic SMITH HOTEL. It was so much fun and they even included us in on the breakfasts with their guests. What a great camping spot!


One noticeable fact as we travel in the Southwest is the water shortage. Demand is greater than supply and it's a big problem. We started hearing about this problem while at Lake Mead and then different people who live out here and how their allotments of water all work.   AMERICA'S WATER CRISIS
Yet it doesn't seem to be just in the West. Isn't that what's going on in Florida? More and more aquifers are being drained because of the need for water and that's why there are more and more sinkholes. **
We decided to head back into Arizona where the temps looked warmer and give it more time to warm up in the Canyonlands, Arches and Bryce Canyon National Parks our next destinations.

WHAT ABOUT THE GREAT LAKES?
**This was sent in by one of my faithful blog readers:


We need to stop the exportation of water from the Great Lakes to China
" The only thing they do import from us, which needs to be stopped, is water. China is the biggest consumer of Nestle, which sells several brands of bottled water and the plant is based in northern Michigan. When John Engler was governor of Michigan in 2001, he made an agreement with bottle water giant Nestle, allowing them to open a plant in Mecosta County. They have then pumped more than a 1/2 million gallons of water a day drying up streams and ponds that feed the Great Lakes."
And this - more recent:
Nestle Waters North America Reaches Agreement Ending Michigan Legal Case -- STANWOOD, Mich., July 7 /PRNewswire/ --
"Under provisions of the agreement Nestle Waters will continue its sustainable use of natural spring water from four company-owned wells located in Mecosta County, Michigan. The Company will continue to withdraw an average of 218 gallons per minute of spring water (313,000 gallons per day), with rates varying depending on the time of the year and seasonal conditions at the site. The agreement makes the water withdrawal rates permanent."
So that is how Michigan water goes to China.....they pay for the IceMountain water that is bottled from "free" underground springs in Mecosta County, MI
Whether or not the "sustainable use" is correct = is anybody's guess.....
It is too bad.  I refuse to buy bottled water - we have a reverse osmosis system here and I use that in a sustainable bottle (not plastic).    The bottled water costs more than gasoline!
Hugs,
Jean
Posted by THE RAMBLING NEWS at 7:13 PM 1 comment: Links to this post

We found a quiet National Forest campground just outside of Prescott, AZ called White Spar not too far from the historical Whiskey Row.  One morning we drove our car down 89A, a road we were warned to not drive on with the motorhome. We were heading for the little town of Yarnell to meet up with a friend we met several years ago while traveling in New Mexico. It's so easy to make friends while traveling. There's always an opening line - Where are you from? We keep in touch through email and hope to meet again. Most everyone is very friendly. There are exceptions though. I had a strange thing happen to me the other day. We saw a woman riding her bicycle into the state park in the late afternoon and then she set up her tent in a space next to us. When I first saw her riding in on her bike I made the comment that she looked like a homeless person. Then I thought we should never make assumptions. She is probably riding across country on a grand adventure and if she was homeless why would she pay $20.00 for a campsite in a state park. So when I saw her sitting out at her picnic table I decided to walk by and ask if she was on a cross country trip. It was really strange. She slowly turned her head and gave me a long stare and said nothing and then turned back. So then I asked if she spoke English thinking that was why she didn't answer. She again turned slowly and stared at me and then turned back again. She had on large sunglasses so I couldn't really see her eyes. So weird.  So then my imagination starts running wild - she is in hiding and on the run from the law. Oh well, you win some, you lose some. 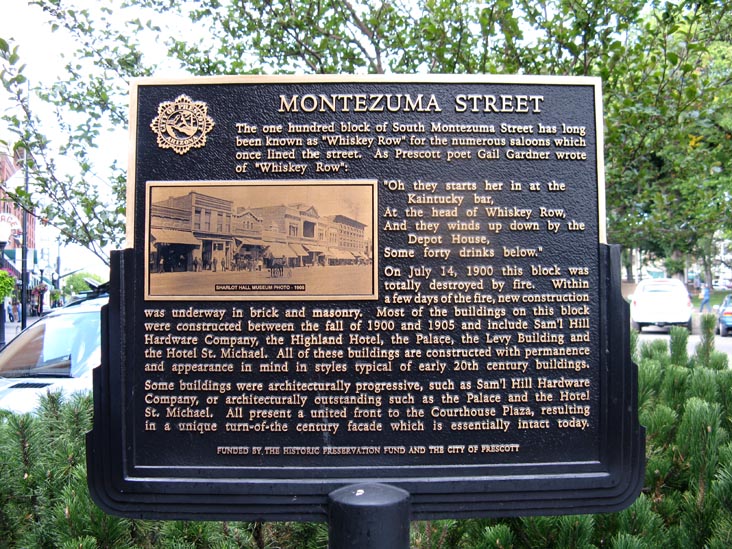 We then headed for Lake Mead National Recreation Area. We had planned to stay a few nights but it wasn't our kind of place - too many RV's crammed in together. Probably because it's right outside of Las Vegas. This park has a 30 day limit in the campgrounds and it looked like people were set up for the full 30 days. It wasn't what we think a National Park should be. From the campground ridge you look down at a huge boat storage building with a lit up parking lot. Then there's also the Hoover Dam which is a huge tourist attraction. I think the best way to explore Lake Mead NRA is by boat. So we traveled north in our land yacht to Valley of Fire, Nevada's first state park. We were told about this beautiful place by some people we met in Florida. That's another thing about traveling. You get all kinds of good traveling information from other campers. The campground said FULL, but we were fortunate to find a site in the open area. After one sleepless night there (Spring break still?), we were fortunate to find a vacant campsite tucked up in among the red sandstone formations where we could see no other campers. The hikes in the park were short but beautiful. Click here to see Dick's Pics: VALLEY OF FIRE


Posted by THE RAMBLING NEWS at 3:30 PM No comments: Links to this post